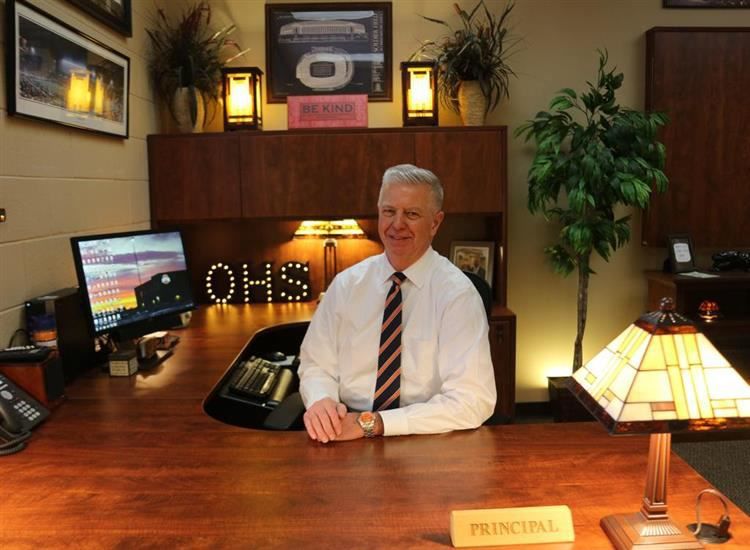 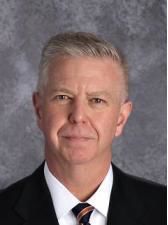 Success! An email has been sent with a link to confirm list signup.

Error! There was an error processing your request.

Oswego High School Principal Mike Wayne will be retiring at the end of the school year.

That announcement was made at Monday night's Oswego SD308 School Board meeting. Wayne was thanked by members of the board for his years of service.

In a statement, Tuesday, Supt. Dr. John Sparlin said, "Mr. Wayne has been the face of OHS for the past 14 years; he knows and genuinely cares about his students and his staff. We wish him the very best in his well-deserved retirement."

Wayne said in the statement that he will greatly miss the relationships he’s made at OHS with students, staff and families. He is the second longest serving OHS principal since the school’s inception in 1886. ?

It has not yet been stated who will be hired as principal at OHS for the next school year but officials say the search process has already begun and the process will include input from staff and parents.

Submit a News Tip or Story

We're always interested in hearing about news in our community. Let us know what's going on!